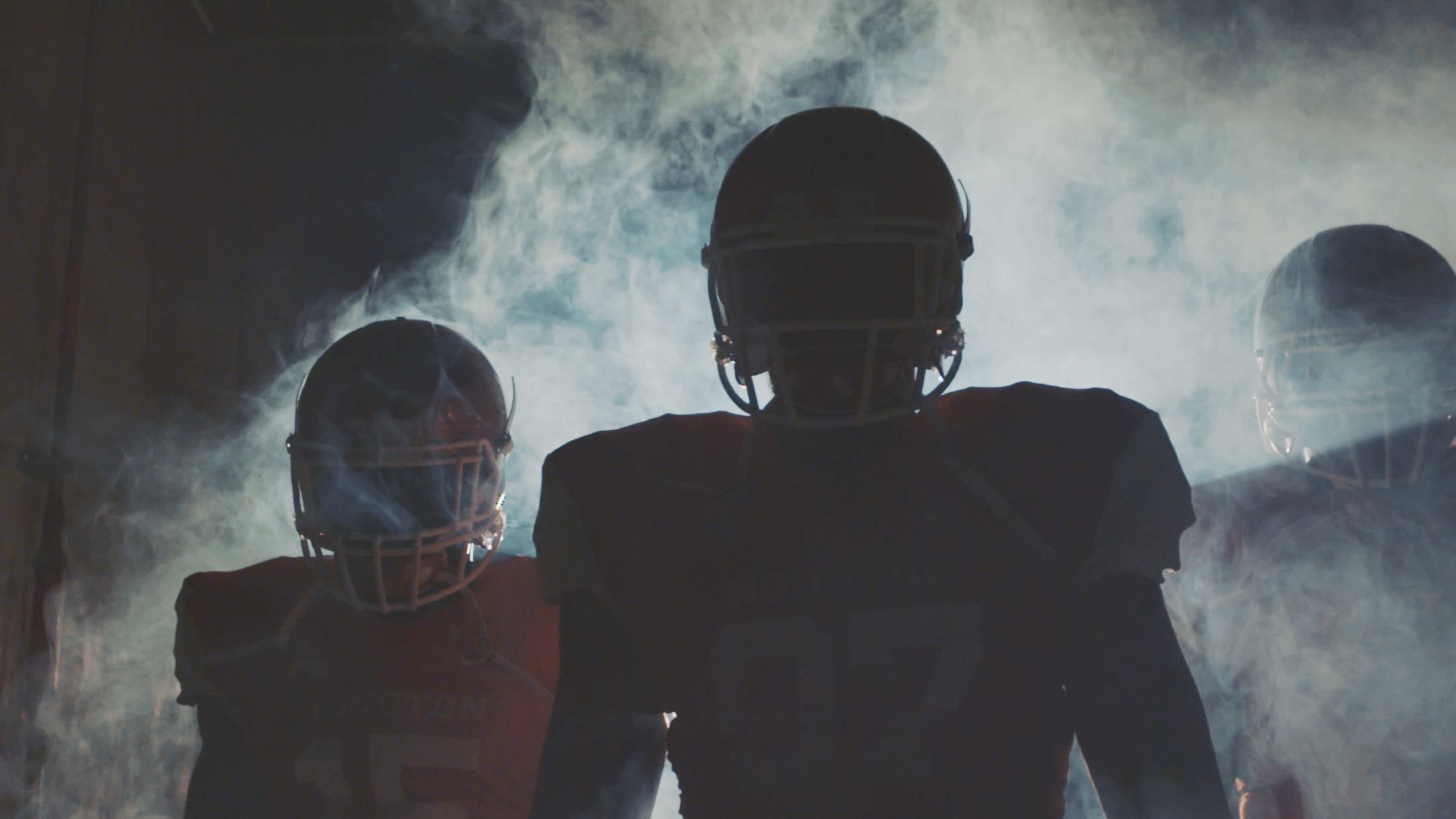 U OF H Hype Video

The UH Hype Film is a cinematic journey into the world of college football. SWT followed the Houston Cougars as they ushered in a new era in the state-of-the-art TDECU stadium, led by head coach Tom Herman. With sweeping aerials and behind the scenes footage, the season intro offers a glimpse into the Cougar’s historic season which culminated in them winning the Peach Bowl.