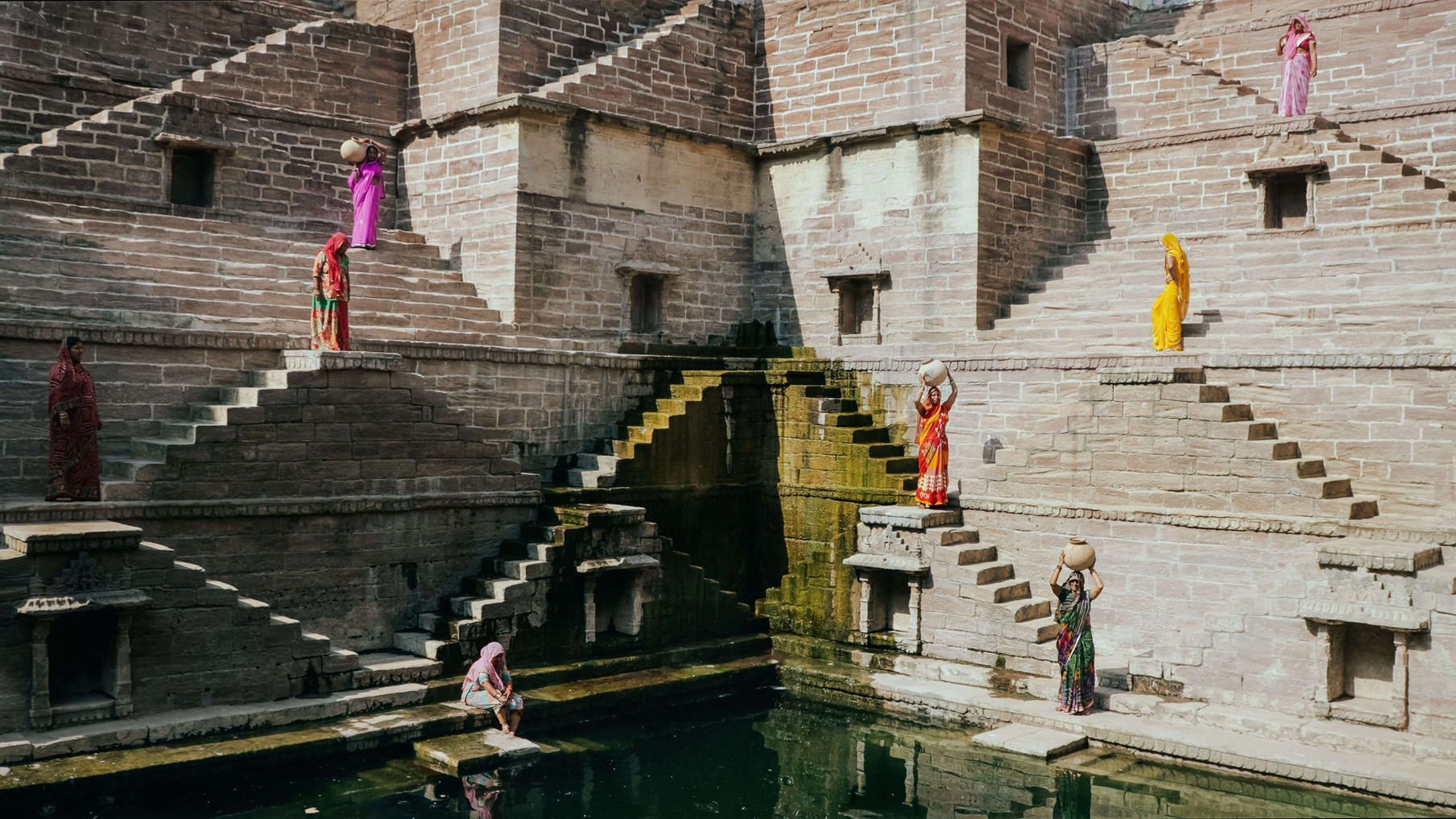 When the Alan Watts Organization asks you to make an epic film for them, you humbly accept. This stream of consciousness styled film explores the human condition in it’s many forms, and includes the audio of Alan Watts giving one of his most influential and beloved speeches, The Dream of Life. The film includes footage we’ve captured from over 10 different countries and won the 2018 WPPI Grand Award for Filmmaking, as well as being nominated for Best Experimental film at the 2019 Webby Awards.