Named by Harper’s Bazaar as a Top Wedding Filmmaker in the World, Sculpting With Time was founded by husband and wife, Alex and Whitney Douglas.

We’re known for the bold, over-the-top look and feel of our films. Stunning cinematography and a modern, sophisticated approach to editing is the foundation of our work. Artistic inspiration is super important for our process, so we limit the amount of weddings we film each year in order to give couples our absolute best. We want to build a real connection with you – so you feel totally relaxed in front of the camera, and know that we have a personal investment in you and how your films turn out. We truly believe that it’s our passion, our attention to detail and the time we spend meticulously crafting our films that allow us to tell your story better than anyone else.

Sculpting With Time is an Emmy award-winning film studio. Our weddings have been regularly featured in People, Martha Stewart Weddings, BRIDES, Style Me Pretty and more. Our commercial and documentary films have been featured on CNN, HBO and Rangefinder Magazine, and have shown in film festivals and Museum Biennials reaching from Hong Kong to San Francisco. 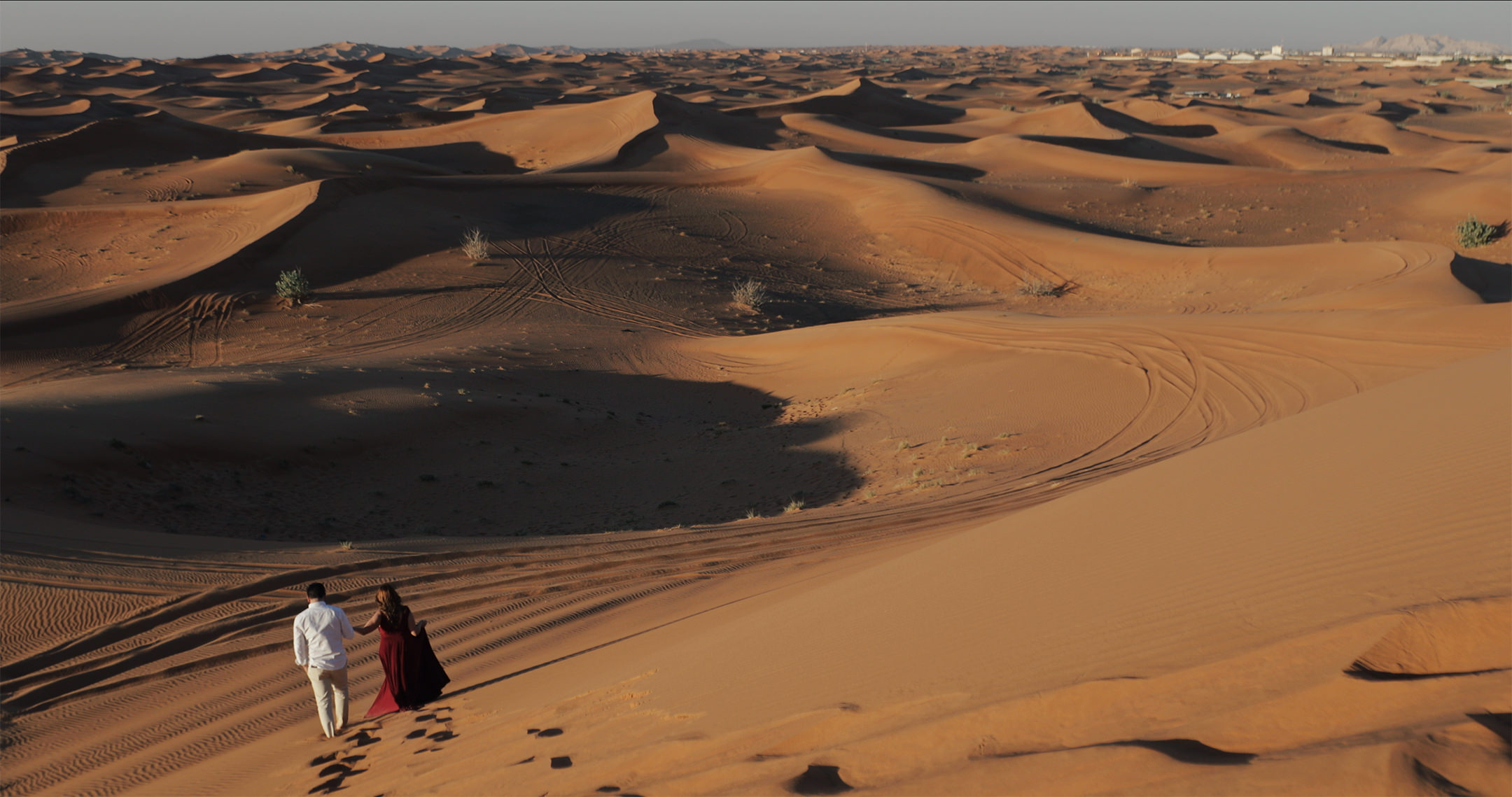 A Few of Our Fave Worldwide Events